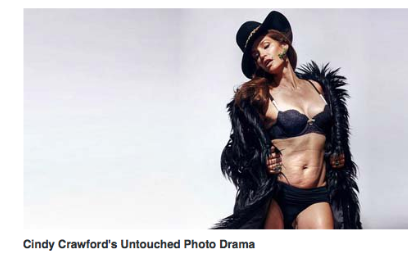 re-repost
...Ok...I’ll help out.
Send me the first one who looks like
SELENA GOMEZ!

The Name Game - Syndicated host Stan Major says "Back in 1959-1960 when I was rocking away every afternoon on Chicago's WJJD, I was quite popular.

Well, it was way before WLS and our only competition was WIND, with a signal that might get to La Grange, but we were heard all the way to Boston.

Some creep in the thief business decided he would pose as me and approach the teen cashiers at local businesses and pull the fast-change scam. It appeared to work.


He said he was 'Stan Major' and 'on the radio,' and the cashiers got a bit flustered. He gave them a $5 bill, then claimed it had been a $20. He pulled this off for awhile without getting caught.


Someone at a store called me and told me what was going on. I never heard anything from any police department, but I do know that one stores he hit was in Mt. Prospect, the suburb where our home was.


It all faded away when I left Chicago, and I’ve never mentioned it until now."

Here is a GREAT song from Joan of Arcadia.
click & enjoy:

my email for anyone who just crossed the border...looks like Selena and needs a home...and a Daddy!