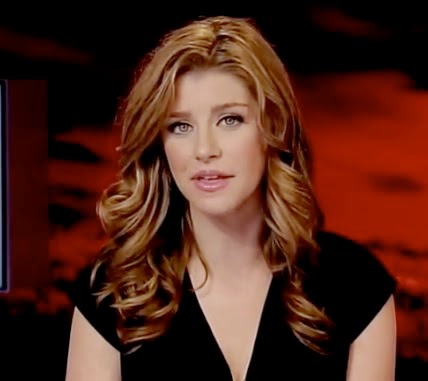 ...On Kait Parker...on the Weather Channel...I searched for a good pic of her but Goggle really doesn’t have one.  The photo above is ok...but it’s interesting how good she looks live at the weather map...almost “sensual” at times with her moves. She’s nearly too sexy to be on the Weather Channel!  It’s a distraction...and one can’t really take their eyes off her to pay attention to the weather stuff.  I could compare it to that volleyball star in Europe whose coach said he was going to cut her from the team because she was a “sexy distraction”.
And who’s responsible for the outfits worn by the meteorologists on the Weather Channel?  I’ve never seen such crappy clothes...mainly on the women.
Kait Parker’s deep blue dress yesterday was right on....but drop the six inch heels Kaity...you don’t need them!
Wow I love to watch her move!
check her out:

JOBS.  There are two places you can work...probably right now:

1. North Dakota oil fields(or connected jobs)
2. Security...guarding something or someone.
The security jobs sector has increased by 20 percent,,,four times faster than other job positions.
here’s the story...read it... get off your butt and go to work:

http://www.washingtonpost.com/news/storyline/wp/2014/11/04/the-threat-of-another-mass-shooting-is-low-the-industry-to-help-one-is-booming-the-result-boredom/
Hiring is going on right here in the Ft. Lauderdale area.
Thanks to Elise of the City of Tamarac

Careers.walmart.com (copy and paste this in Google
search)

stanmajor@aol.com
Posted by Unknown at 9:13 AM