Marilyn's favorite! & FREE college...like Princton....you better copy this one down 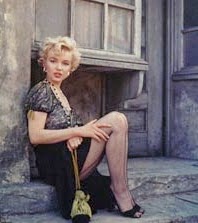 I was to discover later how this speedy seating arrangement worked in Hollywood.  A friend at work told me if they know who your are they seat you accordingly...if they’ve never seen you before...you’ll get priority treatment because they don’t want to make a mistake if you’re some nova rich dude or a brand new shining star yet to gleam.
Wow...hooray for Hollywood!
...the meal was fine...by the way...and expensive!
------------------------
When my sister Sallee and her husband Steve came from New York City for a visit to our Stone House farm in Illinois & they discovered that none other than Louis “Satchmo” Armstrong was playing at a big fair about 20 miles north of there.
They said they wanted to see him in New York City but could never get tickets.
We hopped in the car and went to the Winnebago County fair and got great seats and ole Satchmo was in fine form!
We enjoyed the show immensely and I was happy to do them the favors as they had done much for me in the past.
Also...when I was at 30 Rock getting ready to fly the Saigon for NBC News I was able to give them a short tour of NBC’s studios. They met David Brinkley (Sallee was thrilled) and she joked to him that she worked for RCA in the floors above them dozens of years and had never seen NBC!
She checked out Johnny Carson’s office (he was still doing his Tonight Show in NYC) where a fire had broken out a few days earlier. Smelly but not too much damage. I told her Paul Newman was shooting a film in one of the NBC studios but they wrapped it up the day before.
___________________ 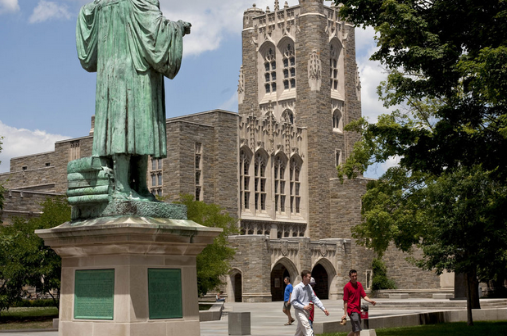 ....Here’s one of those great public service clicks we bring you when we find them.
Could change your kids life!  I kid you not.

my email:
stanmajor@aol.com
Posted by Unknown at 4:16 AM